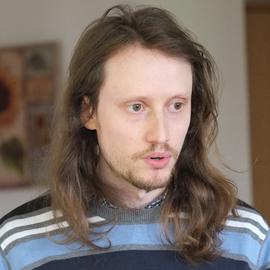 I’m a mathematician and technology enthusiast. Since 2010 I work as an associate professor at HSE University, where I am participating in various research projects with topics ranging from differential equations and physics to game theory to linguistics. I love pure mathematics and I equally love to code and solve applied problems. Currently I’m looking for opportunities to apply my broad mathematical background, including dynamical systems, geometry and topology, to data analysis. My teaching experience include courses on calculus, machine learning, differential equations and data science. I prepared several online courses for Coursera devoted to foundations of machine learning and wrote free interactive textbooks on calculus and ordinary differential equations that are used by thousands Russian-speaking students. 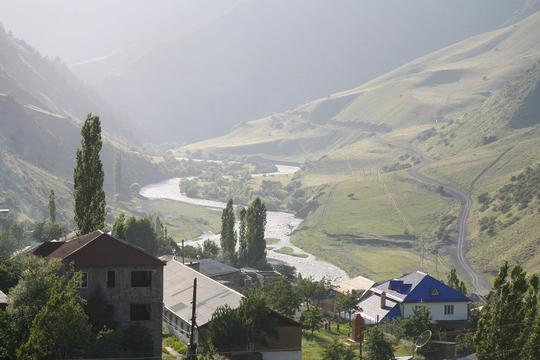 I want to reinvent mathematical textbooks: make them accessible, friendly, full of illustrations and in-depth explanations of the essence of mathematical concepts. To achieve this goal, I even developed my own publishing platform that leverages modern web-technologies and allows to include interactive elements to mathematical texts.

Calculus
Friendly introduction to rigorous one-dimensional calculus. We have precise epsilon-delta definitions and all the proofs, carefully explained, with examples, motivations and illustrations. Batteries included!
Read textbook (in Russian) 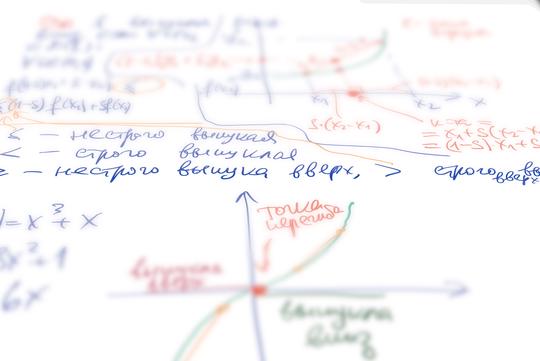 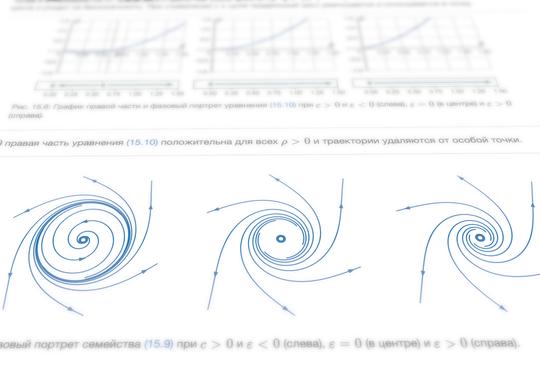 We construct an open set of structurally unstable three parameter families whose weak and so called moderate topological classification has a numerical invariant that may take an arbitrary positive value. Here and below “families” are “families of vector fields in the two-sphere”. This result disproves an Arnold’s conjecture of 1985. Then we construct an open set of six parameter families whose moderate topological classification has a functional invariant. This invariant is an arbitrary germ of a smooth map $(ℝ_+, a)→(ℝ_+, b)$. More generally, for any positive integers $d$ and $d’$, we construct an open set of families whose topological classification has a germ of a smooth map $\left(ℝ_+^d, a\right)→\left(ℝ_+^{d’}, b\right)$ as an invariant. Any smooth germ of this kind may be realized as such an invariant. These results open a new perspective of the global bifurcation theory in the two sphere.